Are Bicycles and Bike Racks Covered by Car Insurance? 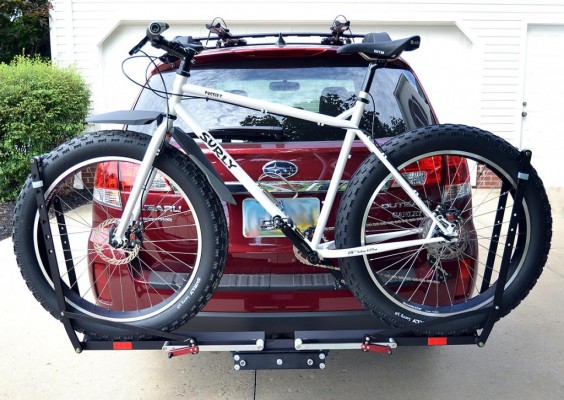 Ah! The joy of bike racks! Yes, they can be a struggle to put on your vehicle but we think its a small price to pay to keep the inside of your car dirt-free. So what happens when a bicycle is stolen, or damaged in an accident? Does your bike and bike rack (outside of your car) differ from any other possession inside of your car? Good news, in many cases, bicycles and bike racks covered by car insurance, but there are circumstances where coverage varies. Consider these five possible scenarios:

It is important to realize that the typical deductible in a homeowners or renters policy is commonly $250 or $500. Therefore, in many instances where a claim is made under the provisions of such a policy, a relatively significant portion of the bike’s value will not be covered.

Fortunately, there is another option. A so-called “floater” can be purchased that specifically covers the full cost of repairs, or the full RCV if the bicycle is not repairable. If one has a very valuable bike, perhaps for racing, it can also be insured via its own policy.

Find out if your current policy has bike racks covered by car insurance, bicycle theft and other damages by giving us a call at 1-866-635-7777. With over 2.4 million vehicles and homes insured, not only can we help you find insurance that covers bicycles, we may be able to save you hundreds of dollars on auto insurance each year… it may be enough financial savings to justify buying a new bike! 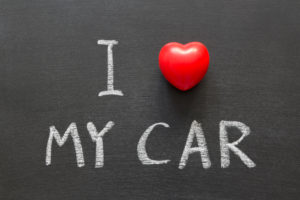 That special time of year in February is almost here – the birds are chirping, and love is in the... 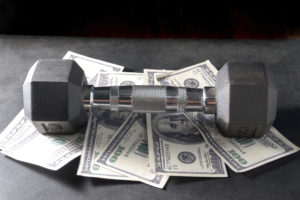 Financial Fitness: A New Workout Routine For Your Wallet

We’re at the top of a new year and now’s the time to hit the gas on those New Year’s... 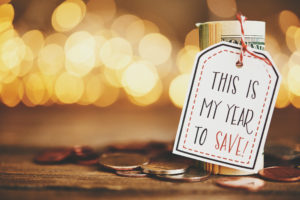 How to Save Money on Insurance in the New Year

The new year inspires the optimist in all of us, reminding us to take a fresh look at our lives...