Does it cost more to insure a sports car? 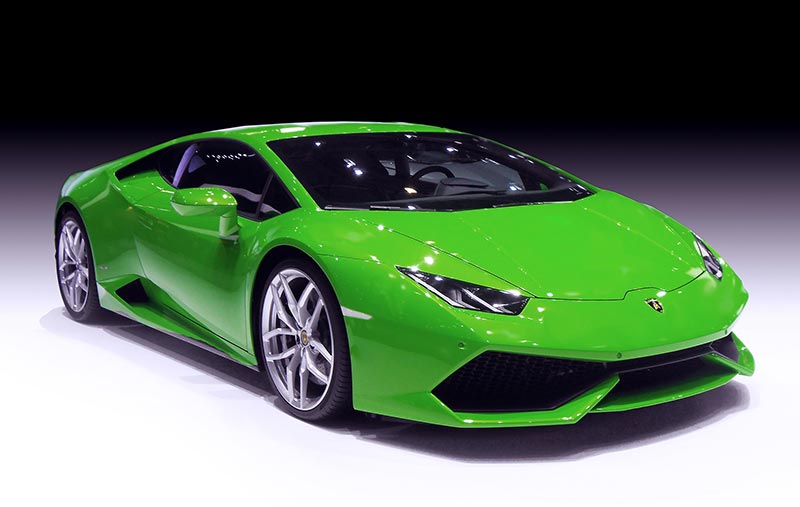 Heavy on horsepower–but often light on fuel efficiency–sports cars have played a significant role in automotive culture since Ferdinand Porsche was credited with designing one of the first, The “Prince Henry Vauxhall” in 1910. In America, Ford, Chrysler and General Motors have produced dozens of  sports and “muscle” cars which have infiltrated American culture as a symbol of freedom, success and excitement through their depiction in movies, advertisements, showrooms and on the streets. So, how much does it cost to insure a sports car compared to other vehicles? Let’s take a look at what would happen if a sedan driver were to (yes, upgrade) to a slightly used Chevy Corvette Z06 V8 as a 40th birthday (mid-life crisis *cough cough*) present.

What factors would affect the insurance premium of a sports car?

So what’s the bottom line?

Let’s take “Jeff”–a 40 year old male living in Los Angeles, CA, who lives in a house and has another driver on his policy. He plans on garaging the Corvette and will purchase the following insurance coverage: Bodily Injury Liability Limits of $25,000 per person and $50,000 per accident, Property Damage Limits of $25,000 per accident, Uninsured Motorist coverage equal to his Bodily Injury and $500 deductibles on his Collision and Comprehensive coverage. About how much would his insurance change if he traded in his 2008 Toyota Camry for a 512 horsepower, 2008 Chevy Corvette Z06? Just for fun, we also considered a vintage Corvette for Jeff. The results may surprise you.*

As you can see, the cost to insure a sports car as Jeff’s primary vehicle has increased his insurance policy’s premium, but in our test instance not by much–$132 for the year. Actual quotes may vary based on factors specific to you. Here’s a tip: Before you fall in love with that sports car, give us a call, and we’ll give you an insurance quote before you buy it. After all, your friends and family should be the only ones surprised with your new wheels, not you as you deal with a possible increase in your insurance premium! Our phone number is 1-800-258-5101.

*Quotes are generated from AnswerFinancial.com. Actual quotes may vary based on numerous factors. 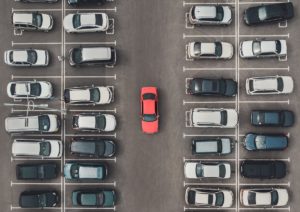 What Kind of Auto Insurance is Right for Me?

Selecting the right auto insurance is often a lot more personal than people realize. We all have different factors: where... 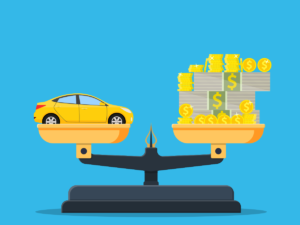 What are A.M. Best Ratings and why do they matter?

Choosing the right insurance company to protect your property is an important decision many of us will eventually face. Many...

Car Insurance 101: What type of coverage do I need?

When it comes time to shop for insurance, there are a ton of coverage options to choose from. What do...