How to get the most out of your hybrid 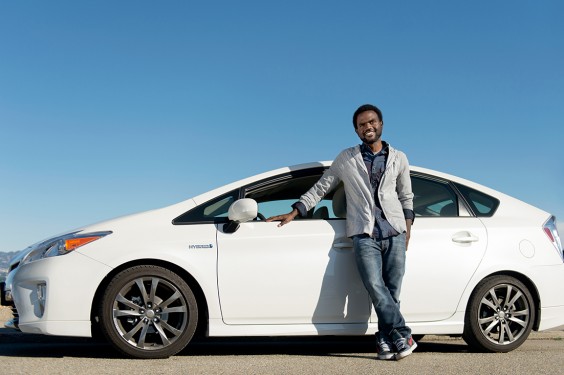 It’s been nearly 2 decades since the first hybrid went on the U.S. market in 2000. And after all these years of Toyota Prius hybrids cruising streets and highways, they’ve become a fairly common fixture on America’s roadways. By now, the overall benefits of hybrids are fairly well known: better fuel economy (40 miles per gallon!), less cash spent at the pump, and of course fewer emissions for cleaner air.

There are a lot of reasons to praise hybrid cars. But as hybrid technology becomes increasingly efficient and accessible, a few questions remain. Do they perform equally well in different road situations? What about climates? Is a hybrid car a worthwhile investment for everyone? Find out as we explore the hybrid’s capability in different environments.

“There are a lot of reasons to praise hybrid cars. But as hybrid technology becomes increasingly efficient and accessible, a few questions remain.”

It’s no wonder that hybrids are so popular in cities like San Francisco and Portland: they totally rock at slower speeds and stop-and-go traffic. This is one area where the old-fashioned combustion engine is less efficient and where the hybrid battery shines. Because the battery takes over and recharges every time the car is stopped, a hybrid driver saves big at rush hour. But traffic or no traffic, any frequent stopping and accelerating lends itself well to peak efficiency with a hybrid. In fact, the leading hybrid gets an estimated 50 mpg in the city compared to a gas-powered coupe’s 35!

They Hold Their Own Cruising On The Interstate

While hybrids are slightly less efficient at faster speeds, they still hold their own. While your mileage may not be quite as stellar cruising at freeway speeds, you can still expect to get somewhere around 40 miles to the gallon — the rough equivalent to a diesel or a compact car — which is still pretty great. And when traffic hits, a hybrid gains when gas-powered cars lose.

They May Need More Care In Extreme Cold

First things first: cold weather effects all cars, hybrid or not. If you’ve ever tried to start a gas-powered car in the dead of winter, then you know cold is tough on batteries. Hybrids, however, might have a tougher time. Where a conventional gas-powered car could see a 12 percent dip in fuel efficiency in cold weather, a hybrid’s MPG might drop by around 31 to 34 percent. Fortunately, this can be mitigated in a couple of ways: keeping the car in a garage and giving it a quick 30-second warm up (no more) will get things going quicker, without having to waste gas on getting it started.

They Could Struggle With Heat And AC Use

Just as cold can impact battery performance, heat can have a similar effect and constant AC use doesn’t help. While using the AC in any vehicle is sure to put a ding in your mpg, the effect might be particularly pronounced in hybrids. Where a gas car will likely see a 25 percent drop in fuel economy, a hybrid’s percentage could increase from there. You could combat this by opening up the windows for a while before turning on the air conditioner and then turning it off when the car idles.

It goes without saying that a hybrid car is a worthwhile investment. But for the careful consumer, it may be worth researching to make sure that your region, climate, and commute are best suited for the types of benefits that a hybrid car can offer.

Whether you’re weaving through city traffic or cruising the interstate, make sure you have reliable car insurance. To see just how much you could save, get a free quote from Esurance.

*Esurance policies are underwritten by Esurance Insurance Company and its affiliates: San Francisco, CA. Not available in all states. 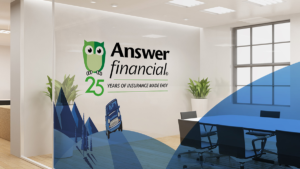 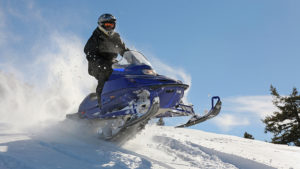 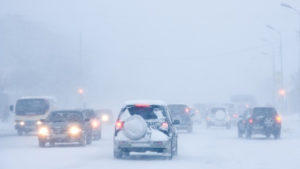