The many natural disasters that have already occurred in 2011 has, “driven home the necessity among many U.S. consumers of having adequate homeowners insurance coverage,” Jeremy Bowler of J.D. Power and Associates was quoted as saying in a press release. Indeed, prior to the recent Hurricane Irene, less than 10% of homeowners insurance policyholders in New England and the Mid-Atlantic states carried flood insurance (which needs to be applied for separately, as we pointed out in a recent post). Over 25% of policy holders in the Gulf States, which have frequent hurricanes, have flood insurance according to the report.

Another alarming statistic from the study states that about 16% of homeowners insurance policyholders do not have sufficient coverage to fully rebuild their homes from a total loss. Perhaps not coincidentally, satisfaction among those policyholders was only at 739 points, 40 points lower than policyholders with full coverage.

The report also offers a few tips that we thought we’d pass on to you about buying home insurance:

The survey rates 23 homeowners insurance companies, with the highest rated being Amica Mutual, which has held the top spot for 10 consecutive years. 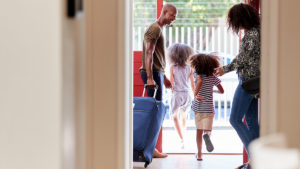 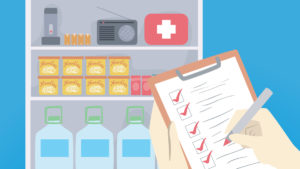 Tips to Prepare for Any Emergency

September is officially National Preparedness Month, but emergency readiness deserves to be celebrated year-round.  After all, disasters often tend to... 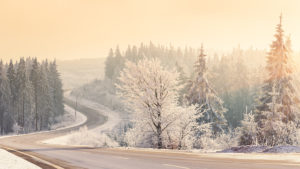 In many parts of the country, snow, ice and frigid temperatures are an annual routine. But some things you may...