Techie tips to help you be a safer driver 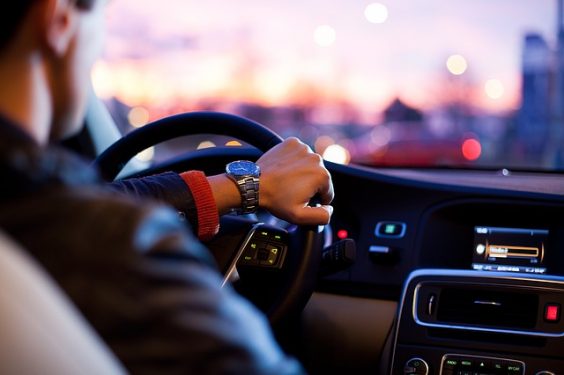 We’ve all seen that impatient driver who’s speeding, weaving in and out of traffic, and slamming on their brakes during the unavoidable, rush hour commute. After witnessing that careless driver nearly crash into two or three vehicles around them, you may catch yourself mumbling under your breath, “Doesn’t this jerk care about how to drive safely?”

The truth is, unsafe drivers who have had many close calls but have not actually caused an accident or received a traffic ticket may still pay the same insurance premium as safe drivers on the road who fall into a similar driver profile. Luckily for drivers, insurers are catching up to this dilemma with a new technology called telematics, which recognizes an individual’s driving behavior to reward good drivers with personalized discounts on insurance.

A telematics system uses information about your driving habits such as the time of day you drive, the length of your trips, your speed and how often you slam on your brakes. Some insurers provide a small, plug-in device that can be installed in your car, and others offer smartphone apps you can download.

The concept behind the technology is fairly simple: the safer you drive, the greater the benefits for yourself, your insurer and society at large. Safe driving equates to a lower risk of car accidents and traffic violations, saving money for both you and your insurance company, plus helping to keep the road a safer place for the rest of us.

In a recent survey conducted by the Insurance Research Council (IRC), an impressive 88% of drivers who reviewed the telematics data their insurer had collected from them said they found the information to be helpful. Even more interesting, 56% of the drivers reported they had made changes in their driving habits since receiving the collected data.

So how is one expected to define “how to drive safely”, which is really subjective? Most of us consider ourselves to be safe drivers, but at some point or another, we are all guilty of minor traffic violations like rolling through a stop sign or causing a fender bender. For you as the consumer, it may be more beneficial to learn what your insurer defines as “safe driving,” and how it’s using telematics to determine those driving behaviors. Read through the suggested tips below to learn some quick and easy ways to learn how to drive safely, and maintain your reputation as a safe driver with your insurance company:

• HARD BRAKING – Stay at least two seconds behind the car in front of you at all times and be mindful of the traffic around you. According to the National Highway Traffic Safety Administration (NHTSA), around 25% of all auto accidents are rear-end collisions caused by following too closely and not braking with ample time to spare.

• ACCELERATION – Some insurers categorize rapid speed changes as risky driving behavior. Speeding up to make a light before it turns red or taking off as soon as a light turns green are examples of acceleration events that could make a difference to your insurer. If a yellow light is about to change, it may be wise to take the safe route and brake instead of racing to make the light and potentially causing an accident.

• SPEEDING – Posted speed limits are put in place for your protection and should be respected by all drivers on the road. Nearly 1/3 of all driving fatalities are related to speeding, according to the National Highway Traffic Safety Administration. Arriving to you destination a few minutes earlier than anticipated is not worth compromising your safety or the safety of others.

• TIME OF DAY – Pay extra caution to those around you when driving in the middle of the night, as there are more intoxicated drivers on the road during nighttime hours. In a study conducted by the NHTSA, one person every 51 minutes is killed by a drunk or intoxicated driver. Drive defensively – there are likely people who’ve been drinking on the road. 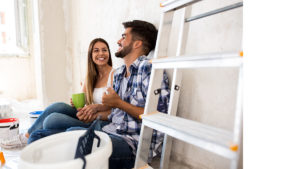 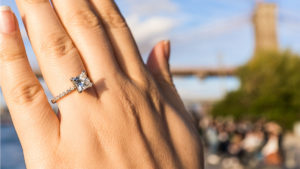