Under-insured and uninsured: What’s the difference? 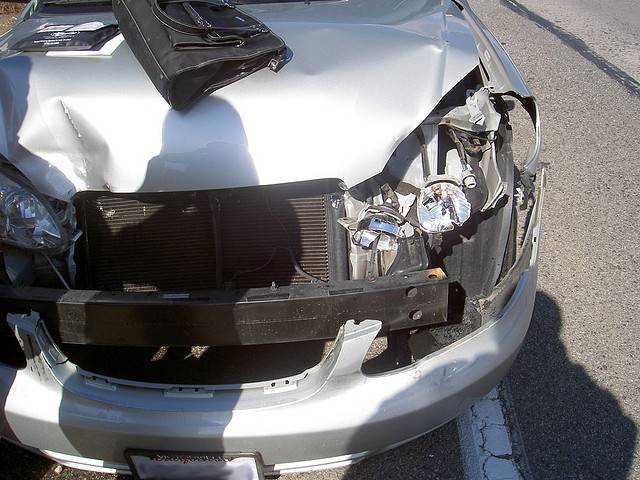 Let’s say you have been in a serious accident and you were not found to be at fault. Not only was your car totaled, but you are going to require extensive medical treatment as a direct result of the accident. The other driver has auto insurance, but is only carrying your state’s minimum coverage. Fortunately, you have under-insured motorist coverage, so you have an added layer of protection. But what’s the difference between under-insured and uninsured?

In this example, the other party’s auto insurance will pay your bills up to the limit of that driver’s policy. With under-insured motorist insurance coverage, your policy will cover bills/liability that exceeds those low limits (again, up to your coverage limits). Also, in addition to being covered in your car, under-insured motorist coverage protects you if you are hit by a car while walking, or riding a bicycle, or even as a passenger in somebody else’s car. This coverage can also be used to cover lost wages as well, if your injuries keep you from your work duties.

In many states, under-insured and uninsured coverages are sold together, though some states allow you to carry them separately. If you are comparison shopping for new auto insurance and you’re in a state that offers these coverages separately, we recommend that you at least get uninsured motorist coverage, as without it, even damage/bills from minor accidents (such as a visit to the emergency room for an x-ray) will come out of your own pocket. 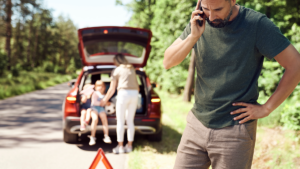 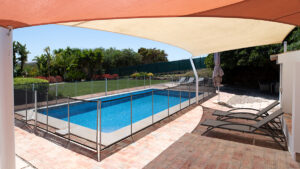 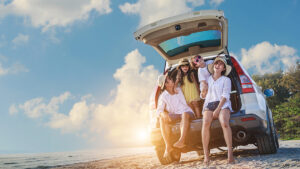